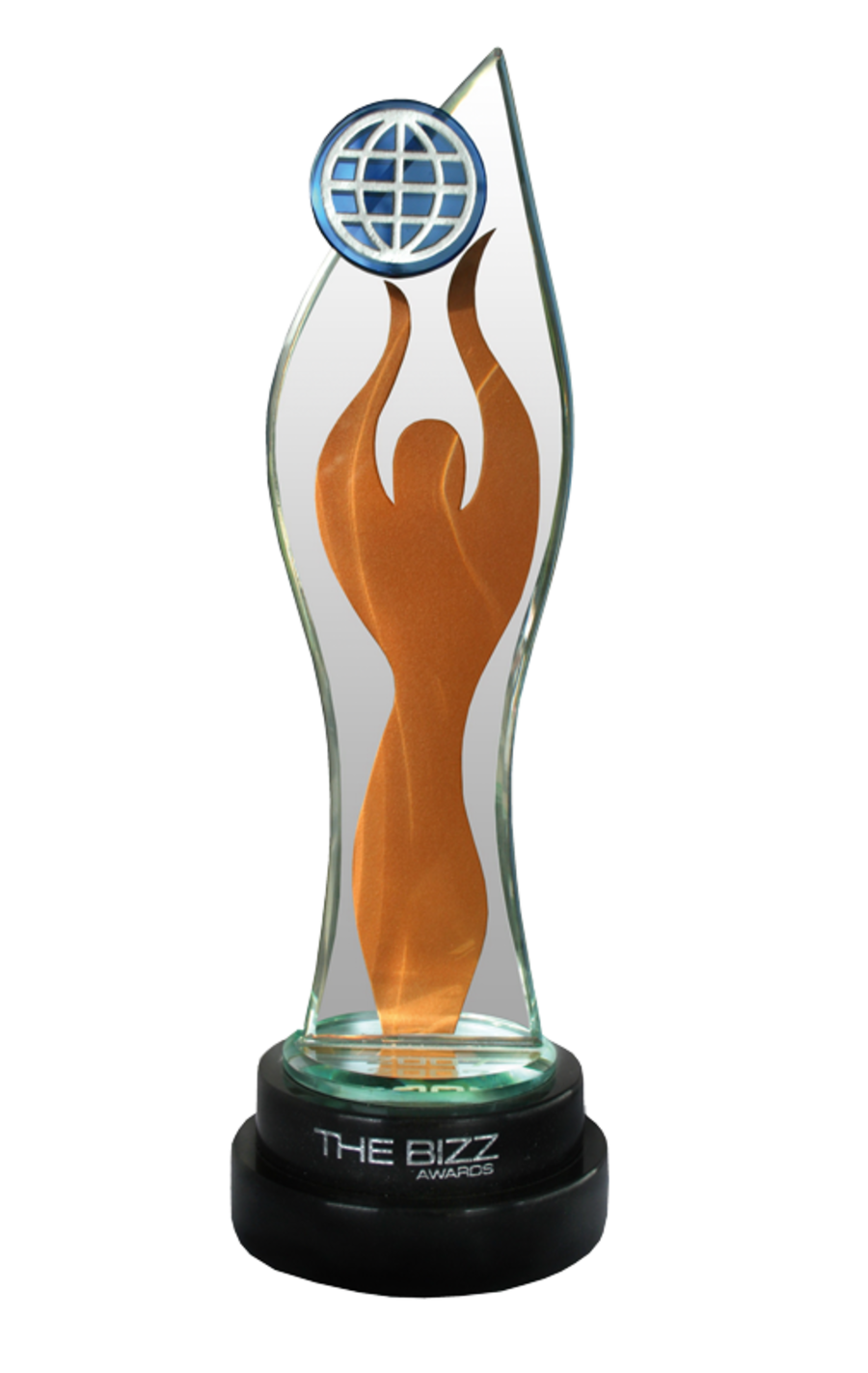 About the WORLDCOB BIZZ Award:
WORLDCOB is a leading business organization that promotes business development worldwide, recognizing and boosting the growth of leading companies and businesspeople around the globe. In 2005, the first award ceremony took place in the city of Houston, Texas.

Further awardees at the event in Paris: France Telecom, Carrefrour Groupe and Microsoft.

The “BIZZ EUROPE Award 2013“goes to Competence Call Center. The award was created to recognize Business Excellence in small, medium and large companies all over the world. At this year´s competition awardees from 75 countries have been honored. The “BIZZ EUROPE 2013” took place end of March in the InterContinental Paris Le Grand in Paris, France. Further awardees this year have been France Telecom, Carrefrour Groupe and Microsoft.

„The BIZZ Award is a very special recognition for us because we have been recommended for it externally and independently. Because of its internationality this Award represents again our global competitive ability and uniqueness. In 2013, our 15th anniversary year, it is the 40th international Award for Competence Call Center”, says Christian Legat, CEO, Competence Call Center.

The entries come from third party recommendations and researches conducted by the World Confederation of Businesses. The evaluation of nominees is entrusted to a committee of select professionals who are members of WORLDCOB and hold different nationalities. They review the nominations by the following criteria: Business Leadership, Management Systems, Quality of Products and/or Services, Business Creativity and Innovation, Corporate Social Responsibility, Achievements and Awards.