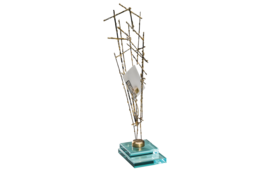 CCC wins special prize for the showpiece e-card project, the Austrian Health Card. It is the scope, complexity and the unique dialogue service that prompted the Board members of the Austrian Direct Marketing Association (http://www.dmvoe.at), particularly supported by the Chairman Michael Straberger (CEO Publicis) and by Jürgen Menedetter (CEO ORF GIS), to present the “largest Call Center Outsourcing Project in Austria”, the e-card Serviceline with a special prize.

“Call center marketing almost always runs behind closed doors and it therefore lacks presence for this important field. The special prize shall distinguish this particular measure and become an incentive to bring such actions to center stage,” says the ADMA Chairman about the distinction.

The background to this honoring is the pioneering role Austria has taken with the introduction of the e-card in healthcare. In addition, the e-card project was Austria’s largest call center outsourcing project in 2005. 8 million patients and around 12,000 social insurance doctors are provided with professional assistance by the highly-trained CCC agents in Vienna on the e-card service line. “A unique project, not only in reference to the extensive training of employees and the highly complex technical conditions, but most of all a model of a close relationship with the public and a real service for all Austrians,” emphasises CCC Co-CEO Thomas Kloibhofer.

The special prize for the e-card project was awarded at the magnificent Columbus Award Ceremony on 20 th April under the media spotlight and around 400 guests from the advertisement business in the Vienna MuseumsQuartier.

Maria Rauch-Kallat, Federal Minister for Health and Women: “The e-card Serviceline, which has been working to answer inquiries from all insured patients and all social security partners since December 2004, was a significant success factor in the introduction of the health card. I am pleased that we have won a prize for this service with CCC. I congratulate the CCC team and the committed employees of the e-card Serviceline for the outstanding work in the first year and look forward to a successful 2006.”

Dr. Erich Laminger, Chairman of the Board of the Main Association of Austrian Social Security Institutions: “We are convinced that all Austrians are in good hands with our partner CCC for e-card issues. I would like to thank the team, who absolutely deserve this prize, for the outstanding collaboration.”

Ursula Weisman MA, Manager of Sozialversicherungs-Chipkarten Betriebs- und Errichtungsgesellschaft: “The e-card brings a boost to modernization of the Austrian public services with its function as a citizen card. The technical realization was perfectly rounded off with the customer service of the e-card Serviceline. The CCC team’s call center experience gave us optimal support in implementation and roll-out. Together, we gave our best in order to serve all Austrians and all Social Insurance doctors optimally, both technically and communicatively.”

DI Volker Schörghofer, Deputy General Director, Main Association of Austrian Social Security Institutions: “The figures on the e-card are impressive. We have sent out 8.5 million e-cards for insured patients and their dependants and expect an estimated 400,000 to 700,000 new issues per year due to loss, theft, name changes or births. The e-card replaces around 42 million health vouchers per year. The e-card Serviceline team proves its ‘competence’ in every call. Together we see to it that doctors and patients get optimum care.” 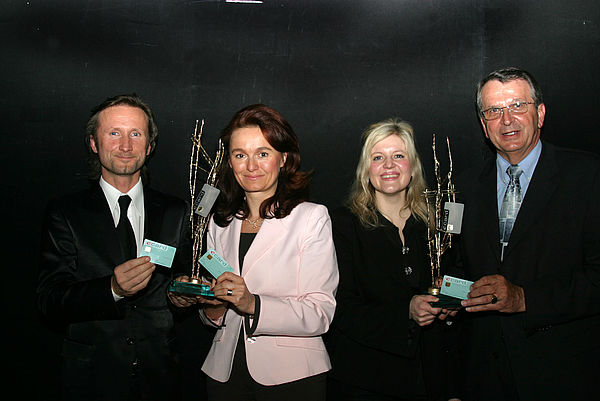