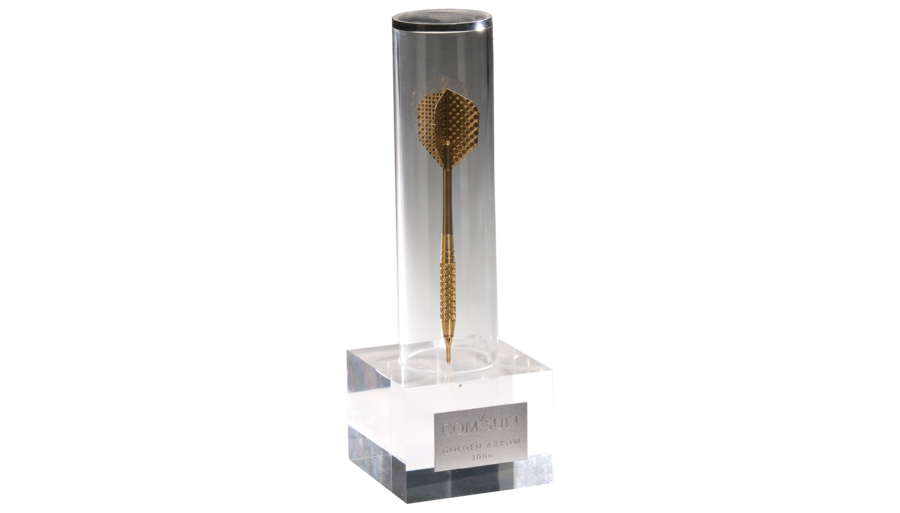 CCC wins Consulting Award in the context of com.sult 06

The “Golden Arrow 2006” in the category Marketing and PR was this year awarded to Competence Call Center AG. The coveted international Consulting Award was presented in the context of the 3rd com.sult. At what has since become the traditional “60 second pitch,” companies were given the opportunity to present their company and their performance within a minute. According to the expert jury, CCC scored points due to its outstanding level of creativity and its original image transfer.

‘Brand’ and ‘Image’ were topics of the panel discussion “Success factors to build and brand a trademark,” to which Mag. Thomas Kloibhofer, CEO of Com petence Call Center AG had been invited. During the discussion moderated by Johanna Zugmann, Die Presse, the successful Austrian call center visionary revealed the factors of success of the CCC brand and the continuous expansion of the Austrian company.

“We enter into international competition.” Thomas Kloibhofer is convinced that the success of the CCC brand is based on the idea, its assertiveness and every single employee. “People have a destiny,” states Kloibhofer with positive conviction. It is his goal to upgrade the responsibilities and the image of his call center agents and to show them how successful and competent they are by participating in international competitions. The 10 awards won so far are ample proof.

“I have always surrounded myself with employees and other people who, like me, are convinced of the CCC brand and the idea behind it and want to go the same path with courage and victory on their minds. We have specialised on the up-and-coming issue of call center services and fulfil the promise our brand gives, our ‘Competence’ on the phone, day after day after day,” confirms CEO Thomas Kloibhofer. 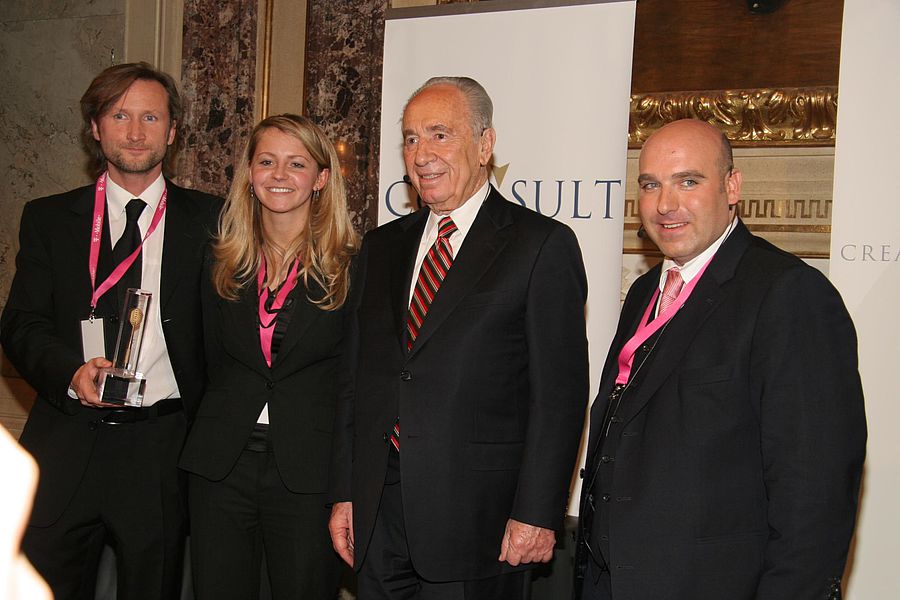